BEAUTIFUL, ALSO, ARE THE SOULS OF MY BLACK SISTERS

Over at Rachel’s Tavern, she has put up a post discussing how whites bestow “honorary whiteness” upon black people,  http://www.rachelstavern.com/?p=876

She states the following:

“Personally, I think there are big gender differences in whites willingness to view blacks as “honorary whites”-I think black men are much more likely to get honorary white status than black women. I have a hard time articulating why I think this in 2 sentences or less. Broadly speaking I think it is related to the double discrimination that black women face, but I think there are other reasons, which we could expand on in this discussion.”

Black women facing both sexism from BOTH black and white men, as well as men of other races.

Black women are looked at as less capable (sexism) because they are women, add to that the racism…

Preach, Mama Vern! That essay is so right on the money. They can demonize Black men without consequence, but knives are out when any of us criticize, or joke when it comes to evil deeeds of White men. 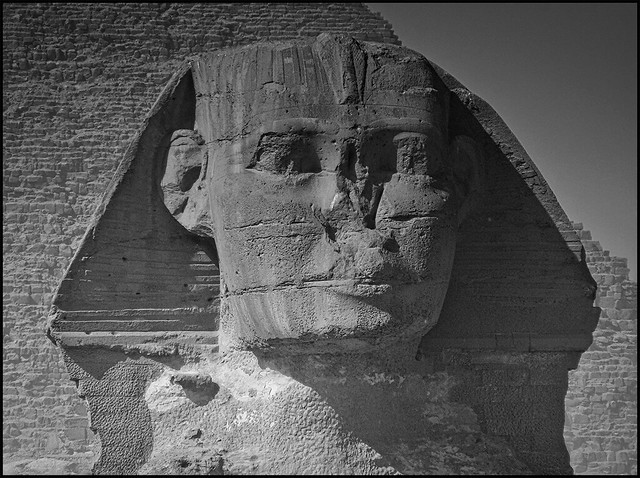 And Continued with this: Which is a degraded version of Her: The Real Feminine Statue of Liberty:

Was discarded and shunned for:

A white, Greek, Freemasonic MAN in a dress (homosexuality in disguise)

It, the Spell of Lucifer (Leviathan), continued in our homes with the rise of Jooish-owned Pornography: Notice that they call her, their white harlot, an all American girl

And continued, sadly, with the push for black male homosexuality:

My friend called me over the weekend. “Have you noticed that we’re being erased?”, she asked. “How so?”, I questioned. “The black women is barely shown anymore except in a degraded way. It’s like we don’t exist.”

I’ve said it many times before, Public Enemy Number One has never been the black male, it is the black female.